A neutron goes into a bar and asks the bartender, "How much for a beer?"
The bartender replies, "For you, no charge."

There was a man who entered a local paper's pun contest.  He sent in ten different puns, in the hope that at least one of the puns would win.Unfortunately, no pun in ten did.

What do you call a pile of dog poop that's about to get stepped in?
Endangered feces.

Recently a guy in Paris nearly got away with stealing several paintings from the Louvre.  However, after planning the crime,getting in and out past security, he was captured only 2 blocks away when his Econoline ran out of gas.  When asked how he could mastermind such a crime and then make such an obvious error, he replied:  "I had no Monet to buy Degas to make the Van Gogh."

March 14 will be the anniversary of Albert Einstein's birthday... he will have been 108.  Few remember that the Nobel Prizewinner married his cousin, Elsa Lowenthal,in second marriage.He stated that he was attracted to Elsa because she was well endowed,and postulated that if you are attracted to women with large breasts the attraction is stronger if there is a DNA connection. This came to
be known as Einstein's Theory of Relative Titty. 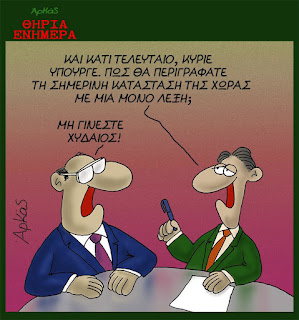 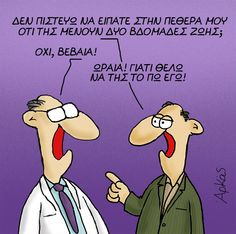 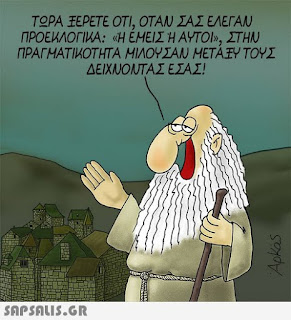 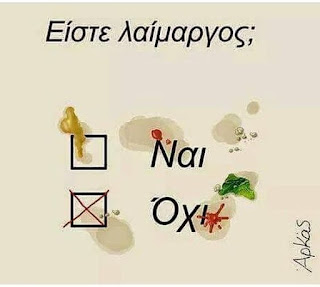 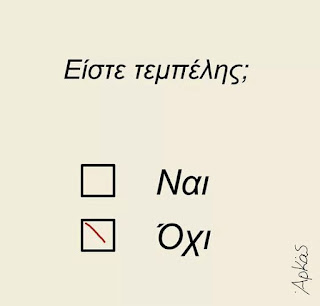 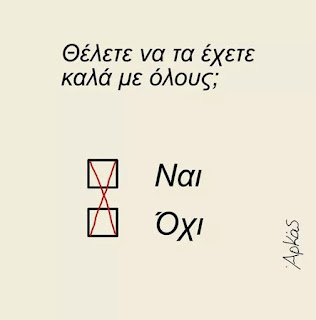 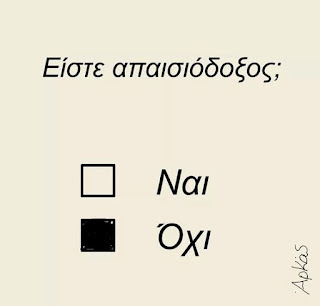 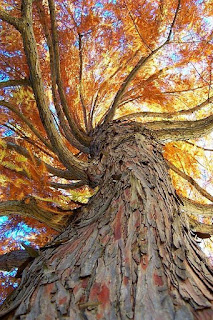 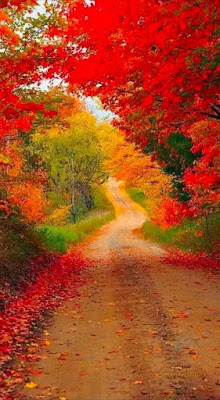 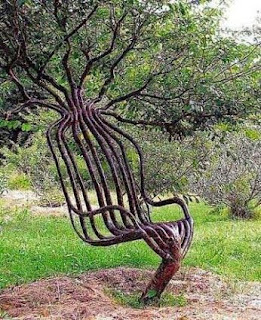 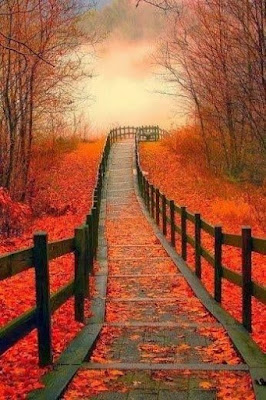 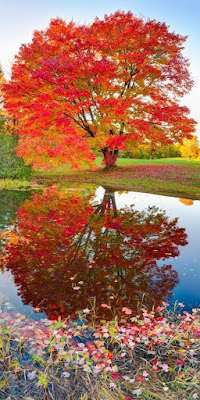 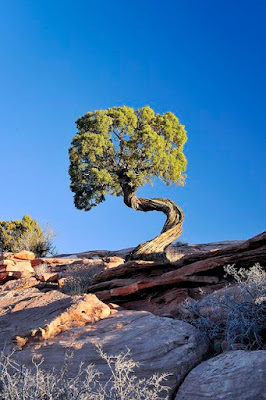 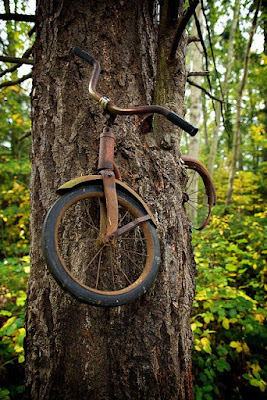